Experience the Memorable Music, Moments and Magic of New York, as the vocal artistry of Andy Cooney, Daniel Rodriguez and Christopher Macchio take audiences on a truly entertaining journey through the Greatest City in the World – New York, New York! 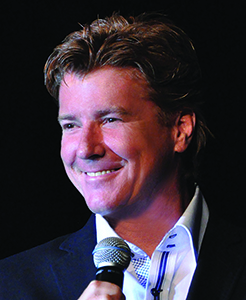 Andy Cooney christened by the New York Times as “Irish America’s Favorite Son”, has been taking the Irish-American music scene by storm for the last 20 years. Andy’s unique tenor voice has been heard in concert halls internationally, including hallmark venues ranging from Dublin’s National Concert Hall to sold-out performances in New York’s iconic Carnegie Hall. Cooney’s show credits also include “American Voices” placing him on stage with Grammy Award winners, legendary Larry Gatlin and the ever-popular Crystal Gayle in Performing Arts Centers and Concert Halls throughout the U.S. Standing at the heart of The New York Tenors, presents new and exciting ways to experience the artistry of this versatile performer. 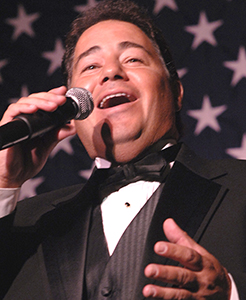 Daniel Rodriguez first captured the attention of Americans everywhere during some of the darkest moments in our nation’s history. He was the New York City police officer whose amazing voice soothed our grief in the days following September 11th. Daniel’s career highlights include performing with Boston Pops Orchestra and debuting before a worldwide audience at the 2002 Winter Olympics in Salt Lake City, Utah. Other multimedia appearances include, ESPN broadcasts, The Today Show, The Tonight Show with Jay Leno, The Oprah Winfrey Show and The Late Show with David Letterman. Daniel Rodriguez is a champion for many charities and continues to inspire, stir and embrace his listeners through his stirring recordings and memorable concert performances. 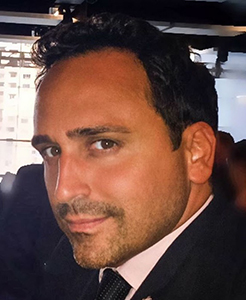 Christopher Macchio is a gifted performer with a voice of exceptional power and beauty. A classically trained tenor from the Manhattan School of Music, this NY native has been wowing audiences by combing his golden-era sound with an engaging stage presence that resonates with people of all ages and backgrounds. Macchio’s growing reputation has brought him to sold-out theaters and events in the U.S. and Europe. His tenor voice has been featured in NYC’s Opera Nova Company. With television appearances on NBC, PBS, and ABC’s Red Carpet Stage at New York’s 5th Avenue Columbus Day Parade, this rising star is entertaining and capturing the imagination of audiences everywhere.

There are no upcoming events at this time.